Fire safety systems in the office and at home are necessary to preserve the life and health of people, as well as valuable property. Modern fire alarm systems are capable of detecting a fire in the early stages and transmitting a signal to the security console. The fire develops rapidly, so every second is important. When choosing an alarm should pay attention to compliance with state standards and regulations of the Ministry of Emergency Situations. 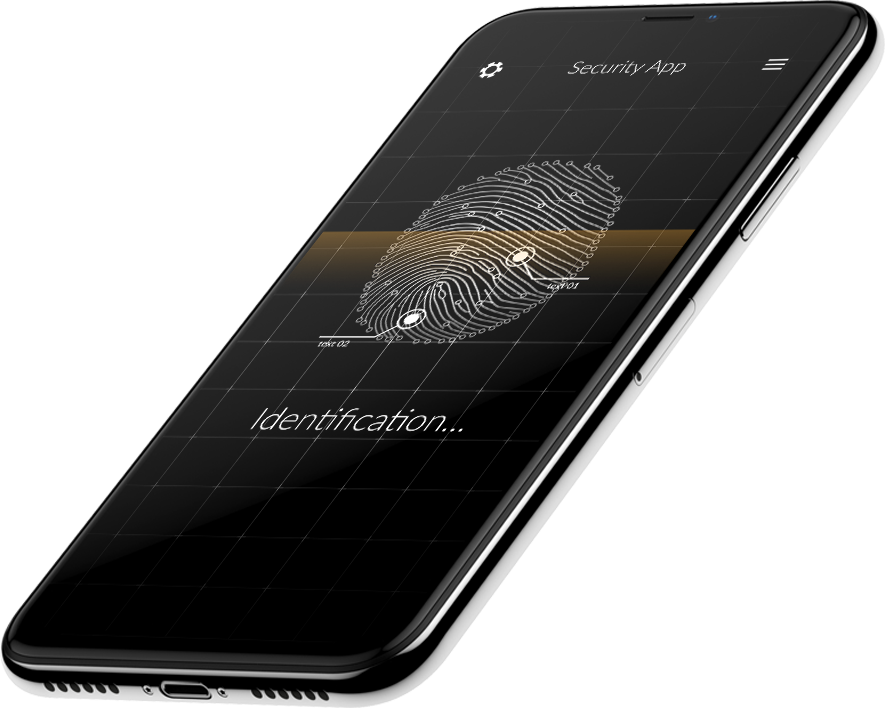 Thus, the fire system consists of several subsystems that operate in the complex. The most effective fire system works in conjunction with other security systems, these include:

CTB recommends installing a fire alarm system along with the security. Such a complex is called OPS – security and fire alarm system. Our experts will help determine and choose the best option for the OPS, based on your requirements. The cost of maintaining systems starts from 200 hryvnia per month and is affordable.

Today, our company uses a mobile application to work with alarms. 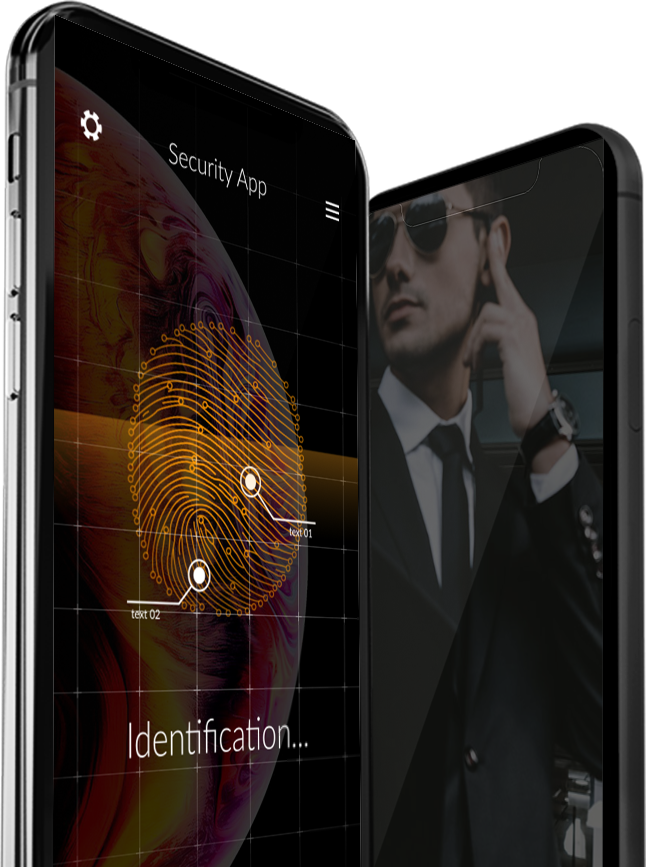